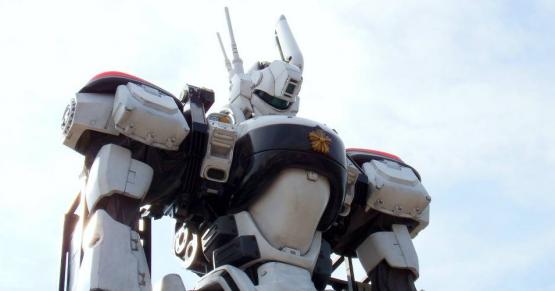 More than 50 artificial intelligence researchers and experts from nearly 30 countries around the world announced a boycott on Thursday of a South Korean university whose new defense partnership, they fear, could lead to the development of "killer robots."

"At a time when the United Nations is discussing how to contain the threat posed to international security by autonomous weapons, it is regrettable that a prestigious institution like KAIST [Korea Advanced Institute of Science and Technology] looks to accelerate the arms race to develop such weapons," wrote the researchers in an open letter.

If developed, autonomous weapons will be the third revolution in warfare. They will permit war to be fought faster and at a scale greater than ever before. They have the potential to be weapons of terror. Despots and terrorists could use them against innocent populations, removing any ethical restraints. This Pandora's box will be hard to close if it is opened. As with other technologies banned in the past like blinding lasers, we can simply decide not to develop them. We urge KAIST to follow this path, and work instead on uses of A.I. to improve and not harm human lives.

KAIST opened a new lab in February in partnership with Hanwha Systems, one South Korea's largest weapons manufacturers, prompting a report in the Korea Times that the two would join "the global competition to develop autonomous arms."

Hanwha Systems manufactures highly-destructive cluster munitions, which are prohibited by a U.N. convention signed by 120 countries.

The experts plan to "boycott all collaborations with any part of KAIST until such time as the President of KAIST provides assurances, which we have sought but not received, that the Center will not develop autonomous weapons lacking meaningful human control," according to the letter. "We will, for example, not visit KAIST, host visitors from KAIST, or contribute to any research project involving KAIST."

According to the Guardian, in KAIST's since-deleted announcement of its partnership with Hanwha, the university's president said the new lab would "provide a strong foundation for developing national defense technology," focusing on A.I.-based command and decision systems, algorithms for unmanned underwater vehicles, and A.I.-based recognition technology.

The university's activities come as more than 20 countries have urged a ban on all autonomous weapons and as the U.N. plans to convene in Geneva next week to discuss the militarization of artificial intelligence.

"There are plenty of great things you can do with A.I. that save lives, including in a military context, but to openly declare the goal is to develop autonomous weapons and have a partner like this sparks huge concern," Toby Walsh, who organized the boycott, told the Guardian. "This is a very respected university partnering with a very ethically dubious partner that continues to violate international norms."